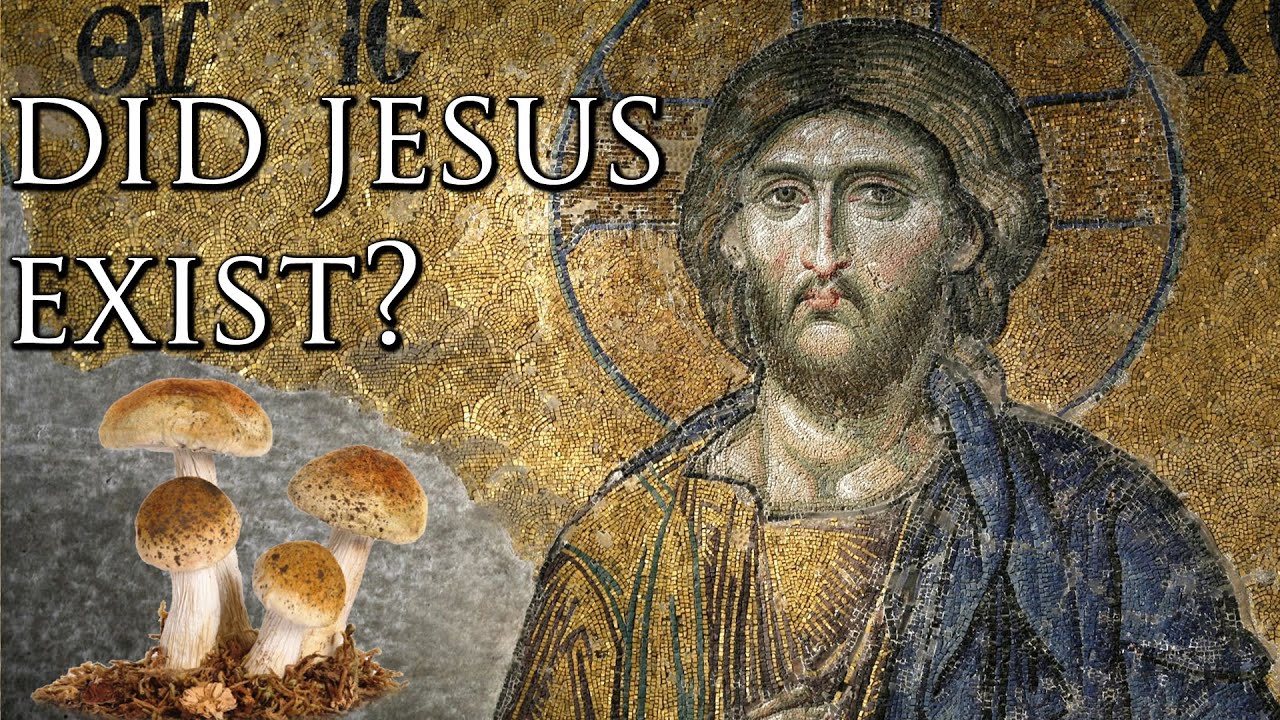 Now that we understand that Jesus was never about dying for our sins, that this idea was strictly Paul’s, let’s go back to Jesus’ two commandments, to love God christian mysticism with all your heart, soul, and mind and to love your neighbor as yourself. Again, this means allowing yourself to become the love of God that you are and then there’s no one you cannot love. No one has ever really wanted to love unconditionally because, like Paul, we’ve all been addicted to our suffering and victimhood. This addiction comes from having a belief that Jesus came to take away our suffering, but only after we die. Christians accept that while we’re alive, life includes suffering. This belief says, that’s okay because one day we’re going to be with Jesus and that’s when there will be no more suffering. Meanwhile, as long as we’re alive, we don’t really mind if we suffer-that is, so long as it gives Jesus a good reason to smile on us. But since we are God also, the creator of our entire reality, this belief is actually the reason we continuously create suffering situations and then turn to Jesus in prayer, asking for it to be taken away or at the very least, asking for strength to be able to endure our self-created suffering.

In addition, because of all the rules we feel bound by, we don’t allow ourselves to have too much pleasure for fear of what Jesus might think. So there is a holding back of our real nature to be fully expressed, which keeps us rather unauthentic because there’s a part of us that we know wants to be expressed but we cannot allow ourselves to be expressed in that way, because of fear of stepping over the boundaries of the law that we believe Jesus laid down for us. In the truest sense of the word, this is insanity.

What this actually amounts to is that we are not choosing life-not in the truest sense. I mean, to be fully ensconced into life. This is not allowed by our victim belief. If we need Jesus to save us then we also need to obey Jesus. And because we believe Paul was speaking for Jesus, we bought into his rules. And Paul was all about controlling yourself-keeping your desires in check (which by the way, is why getting rid of unwanted habits is such a challenge-because the rules demand that we push away such habits, which only causes them to return-this is the nature of energy). In addition, the very attempt to keep ourselves under control makes a statement to the universe that says, “I don’t really want to live life fully. I’d rather live life reserved so that everything is safe and orderly around me. ” This is also a fear of change, a fear of life itself.

On the deepest level within, your cellular structure responds to this unconscious (but very real) statement by supporting it (for your body is in service to you-you are its master, it obeys you). When you are trying to keep everything under control and thus, running from life, your body supports you in this quest by breaking down. Your cells will reflect your choice by limiting the amount of energy they have since every day you limit your expression of the life that you have given yourself as the creator. After all, this is the command you’re giving your cells when you choose to keep your life under control. This interaction between the anti-life beliefs within your subconscious mind and your cells is going all the time without you realizing it. Your cells are then slowly breaking down in support of your choice to hold an anti-life belief and with a long term continuation of this belief in needing an outside savior and therefore, a willingness to endure suffering as a victim of life’s circumstances (with a mindset that says, “that’s just the way it is-it must be God’s will), it eventually shows up in the body, coming into your awareness with some form of disease. This doesn’t happen over night.

The specifics of Games Plug-ins

Impressing Your Friends With Online Games